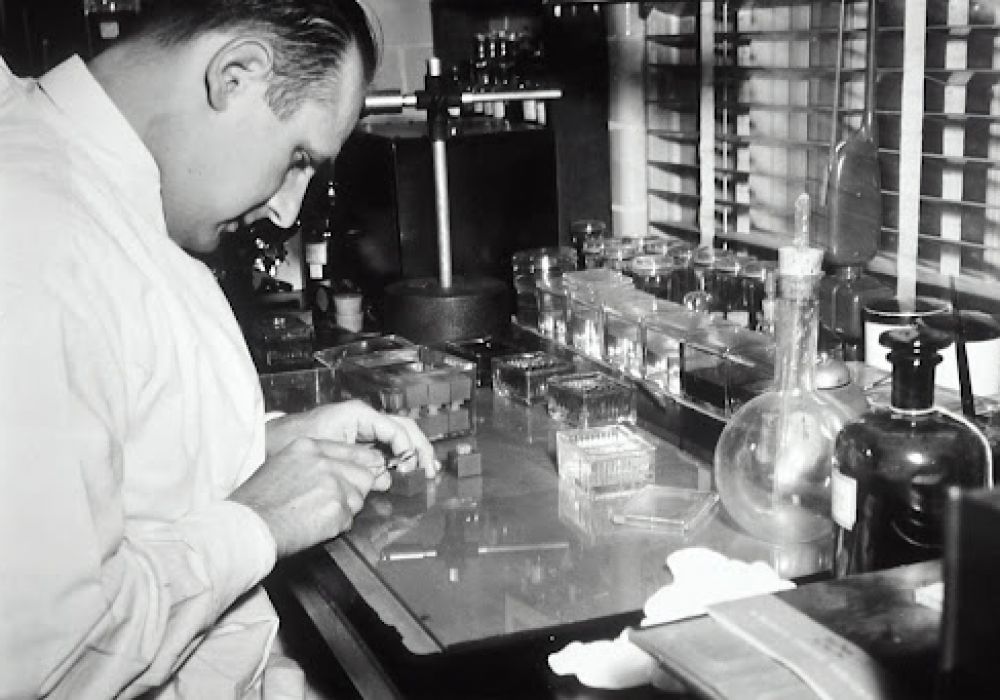 The blood left in the umbilical cord and placenta after birth contains specialized cells that can treat some serious diseases.

In this article, we will help you understand the benefits of cord blood banking and answer some additional questions to further clarify your concepts on the matter. 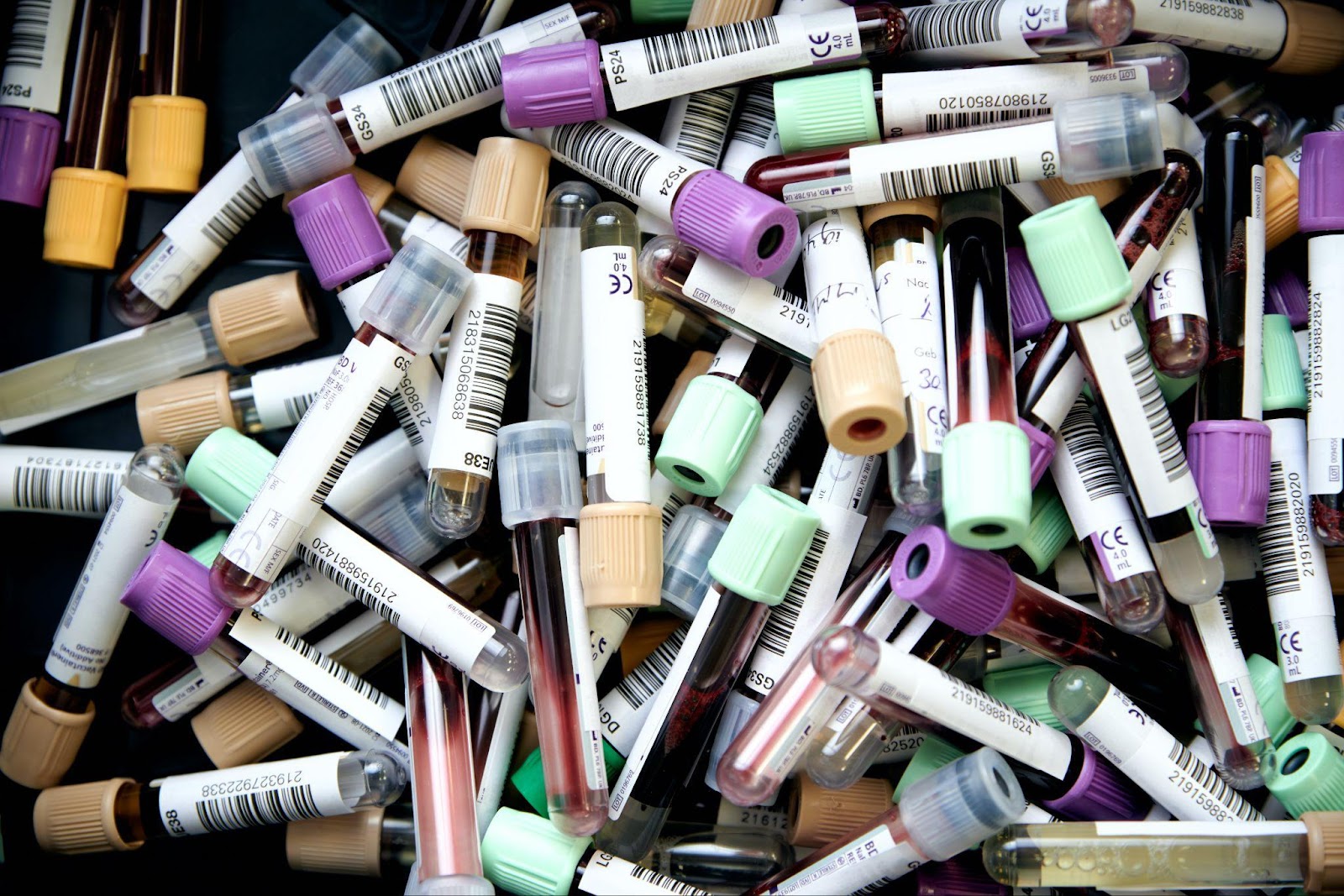 Given below are several advantages and benefits you can reap from cord blood banking in the future with further studies and development in the process:

Stem cell transplants are commonly used to help people with leukemia and lymphoma. It can also be used for neuroblastoma and multiple myeloma.

However, stem cell transplantation can act directly on cancer in some types of cancer. This is due to the so-called graft versus tumor effect after allograft. It occurs when a donor (transplant) white blood cells attack cancer cells (tumors) left in the body after high-dose treatment.

The closer your donor's hematopoietic stem cells are to your own, the less likely you will get the graft-versus-tumor disease.

Doctors can try to prevent it by giving drugs that suppress the immune system. Stem cell transplants are commonly used to help people with leukemia and lymphoma. It can also be used for neuroblastoma and multiple myeloma.

Currently, cord blood is utilized instead of bone marrow for hematopoietic reconstitution following ablation. Additionally, it is the subject of extensive preclinical research for several indications, including stroke, limb ischemia, and myocardial regeneration.

It may be conceivable to use allogeneic cells for regenerative applications without compromising the recipient's immune system.

This is because of the distinct immunological characteristics of cord blood's stem cell and non-stem cell components.

In various preclinical illness models, cord blood cells have been found to have more regeneration capacity than bone marrow cells.

Cord blood transplantation was shown to result in 100% survival in a cohort of kids treated for diseases like Krabbe disease, where patients seldom survive past the age of 2.

Autism spectrum disorder is usually not diagnosed until a child is several years old.

The theory that vaccines cause autism has been disapproved, but we know that children with autism are more likely to have overactive immune systems.

Since then, researchers have completed clinical trials to treat autism with another cell source, mesenchymal stromal cells derived from umbilical cord tissue.

In one of the studies, 44 children born with a variety of noncancerous genetic conditions, including sickle cell disease, thalassemia, Hunter syndrome, and Krabbe disease, were constantly treated with cord blood.

This study is the largest ever done. Furthermore, the stem cell harvesting procedure is non-invasive, fast, and safe, making it an attractive and valuable resource for clinical trials for rare genetic disorders.

A study by researchers at the Children's Hospital of UPMC in Pennsylvania found that more than 90% of people with leukemia are still alive three years after being treated with cord blood transfusions.

Since then, the same technology has been used to treat other diseases, including adults with other rare genetic disorders. The findings were published in the journal Blood Advances.

Contributing To The Future

Public blood banks are used 30 times more often than private blood banks. Because cord blood treats a rare condition, it is less likely to develop in all children.

If you have a known genetic problem in your family that increases your risk of getting the disease, it's a good idea to keep it to your family. But if not, it makes sense to give it up.

It stores stem cells in your child's blood and is used to treat the above-mentioned diseases.

Regardless of currently approved therapies and ongoing trials and research, the chance that a child will need stem cell therapy is 1 in 30,002. For inherited genetic disorders, stem cells from a twin sibling may be an alternative.

Hematopoietic stem cells that can differentiate into any type of blood cell are found in cord blood.

Therefore, contributing to the studies by donating or storing your cord blood is a huge step. It secures both your child and the future of humankind. It is priceless, almost mysterious, and worth preserving.

Posted 2 months ago by Allen Brown