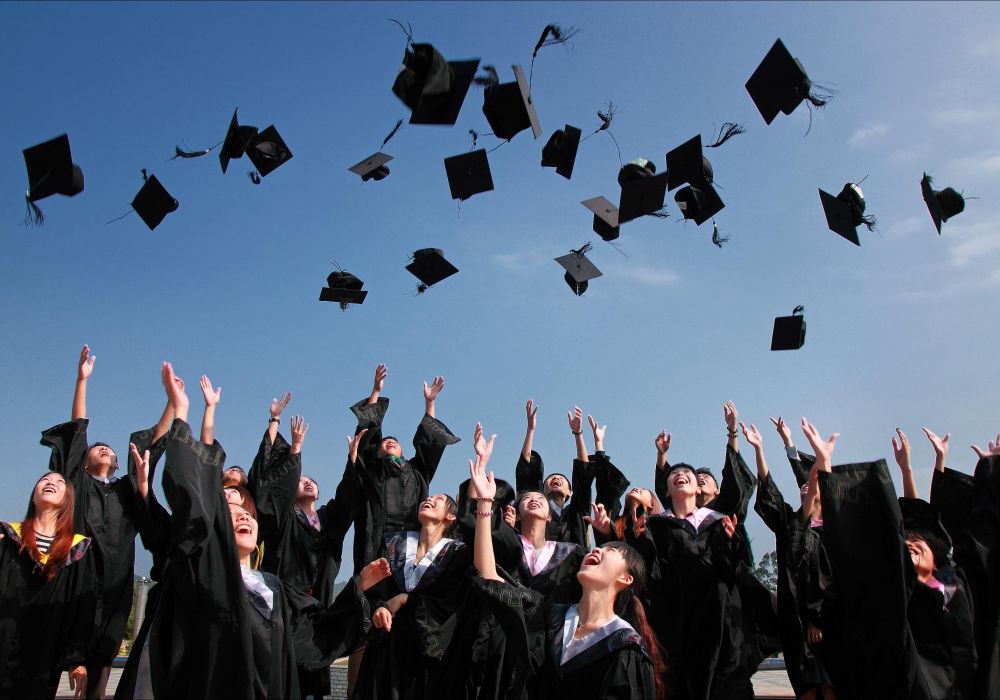 The life of a modern-day student is a stressful one from kindergarten to college. It is especially difficult for high school students who convince themselves that college will make the most significant difference to success in their future.

Class ranking is a mathematical condensation of a student's performance compared to other students in the class. The class rank will take many factors into account, including the grade the student earns and the difficulty of the course.

The courses in high school, according to the difficulty, are regular courses, college preparatory or honors classes, and AP courses. It is the combination of courses and classes that results in the GPA of a student.

Therefore, your class rank will be determined by your GPA compared to the GPA of other students in your class. It is vital to know that class ranking criteria are evaluated during each grading period and might change each semester or trimester.

2. How to Measure Class Rank?

There are different ways of measuring class rank, often determined by the school or education board. The two main ways of calculating class rank are weighted and unweighted GPA class rankings.

An unweighted GPA class ranking will measure a student on a scale of 0 to 4.0. Unweighted class rankings will not consider the difficulty of your courses.

On the other hand, weighted GPA class ranking considers the difficulty of the courses or classes you take in high school. They will measure a student on a scale of 0 to 5.0.

Class ranking is meant to evaluate your academic performance relative to the performance of other members of your class. They will assign a rank to each student in the class, leading to some confusion.

The valedictorian is the student who graduates with the highest GPA in the class. The salutatorian is the student with the second-highest GPA in the class. Being the valedictorian salutatorian or any other term for high achieving students is prestigious for many students. It will also determine who has which role in the graduation ceremony.

The salutatorian is the one who will give the opening speech during the high school graduation ceremony, whereas the valedictorian will give the closing address. These accomplishments might not make it to your college application, but they have importance.

Public and private colleges all over the country evaluate many aspects of student applications. The class rank is one of the aspects they consider and will make a difference to the success or failure of your application.

Whether your school or school district emphasizes the class rank, you should focus on getting the highest GPA in your high school courses. Your performance will matter to colleges more than anything else.

There are many reasons why a college's admission department will consider class ranking important.

Many students who are just graduating high school will often ask whether colleges pay any attention to their class ranking. The simple answer is yes; they do care.

Different high schools have other grading systems, and a particular GPA in one school may mean a different level of performance in another school. Grade inflation, different grading scales, and varying degrees of rigor make it challenging to fairly and accurately compare a student's academic performance to students' performance from other schools.

The class ranking is a valuable metric and tool to assess a student's academic performance in the context of their environment, which will give them more insight into their intellectual capabilities. For many colleges, a high-class rank automatically signals a high GPA and a level of rigor in your classes.

However, the admission is only into the university, and you will have to meet the individual colleges' requirements. Moreover, the more details you include in your application, the more factors they have to consider other than your class rank. 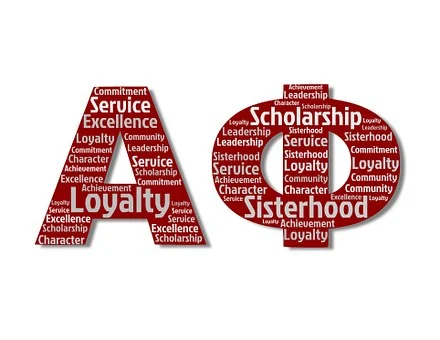 College admission departments are interested in your class rank to decide to whom they should award the scholarships. Certain scholarships require applicants to attain a particular class rank or be in a specific percentile.

For most scholarships, the requirement is to be in the top twenty-five percent of your class. However, for particular courses, the condition might be ten percent.

When all else is equal among applicants for a scholarship, which is rare, your class rank might make the difference.

To conclude, now you know what a class rank is and how they are determined. You also see the importance that your class position can play in college admissions. Best choices during admission, it is optimal to have the highest GPA and the highest class rank. It might just be the edge you need for admittance.