How to Determine Who Is at Fault in an Accident 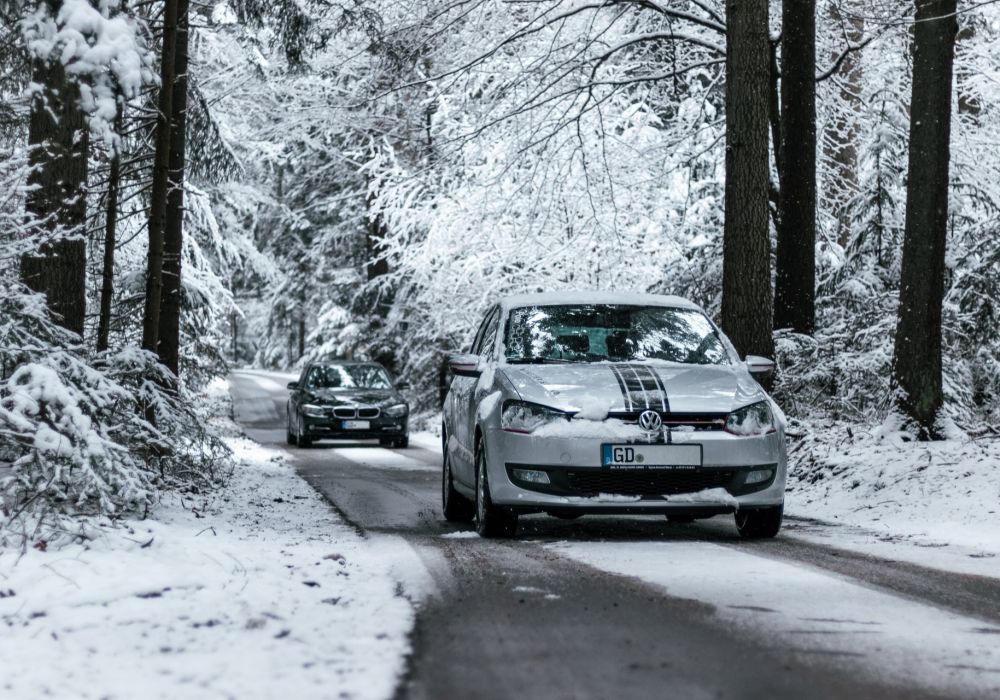 Determining who is at fault in an accident can be tricky as it is not always clear-cut. There is generally a difference between who or what caused an accident and who is at fault legally. It is important to determine who caused the accident as they will be required to pay for the vehicle damage and can be held liable for causing personal injuries. If you need to know how fault is determined in an accident, you have come to the right place as we explore the factors used to help make that decision.

How the Accident Happened

The first thing that will need to be established in the context of the accident. For instance, this will include where the accident took place, how many parties were involved, what the weather was like that day, etc. It may seem strange that the weather is relevant but it helps to paint an accurate portrayal of exactly what happened that day.

So, if there was a snowstorm and a car hit black ice then this makes determining to fault a bit more complex because factors such as the weather are out of control for drivers. However, if it was a perfectly mild day with maximum visibility on the roads and an accident has happened, you know that someone has made a mistake that was within their control.

Were Any Laws Broken?

The next thing to consider will be whether or not any laws were broken when the accident occurred. It is worth noting that laws vary from state to state and so car accident fault determined in Atlanta will be different compared to Florida or California. If you have been in an accident you must familiarise yourself with the laws that are relevant to the state it happened in. Similarly, if you are planning on seeking legal advice then choose a firm that is based in the state you live in.

As a general rule of thumb, if a driver has violated a traffic law and this has resulted in a car accident, then they will be held largely responsible. For instance, if the driver was speeding or ran a red light then they are the party who is primarily at fault. While this is usually quite straightforward there are exceptions to the rule.

An example of an exception could be if a driver up ahead cut across several lanes which caused another to do an emergency brake and this car got rear-ended by another. Then the driver at the back could be held liable as perhaps they were following the car too closely. Generally, cars at the back are in a better position to avoid accidents and so even if the accident happened because of someone cutting across lanes dangerously, the car at the back can still be held responsible for rear-ending the car that had to brake.

The Police Report of the Accident

The police report of an accident is a vital tool in helping to determine who was at fault. Typically the officer who attends the accident will investigate what has happened and who they believe are responsible for causing it. They will write up an extensive report and this can be referred to later on if parties wish to go to court.

Eyewitness Accounts of the Accident

Another way that fault is determined is through eyewitness accounts of the accident. Quite often eyewitnesses will have a strong opinion about who is at fault in an accident. They will be asked to provide a statement on what they saw and why they think one driver is more at fault than the other. These reports will be cross-referenced with other eyewitnesses, along with the police report and the driver’s account of what happened. If there were no eyewitnesses at the scene then it can be a case of your word against the other drivers. When this happens, physical evidence becomes even more important. 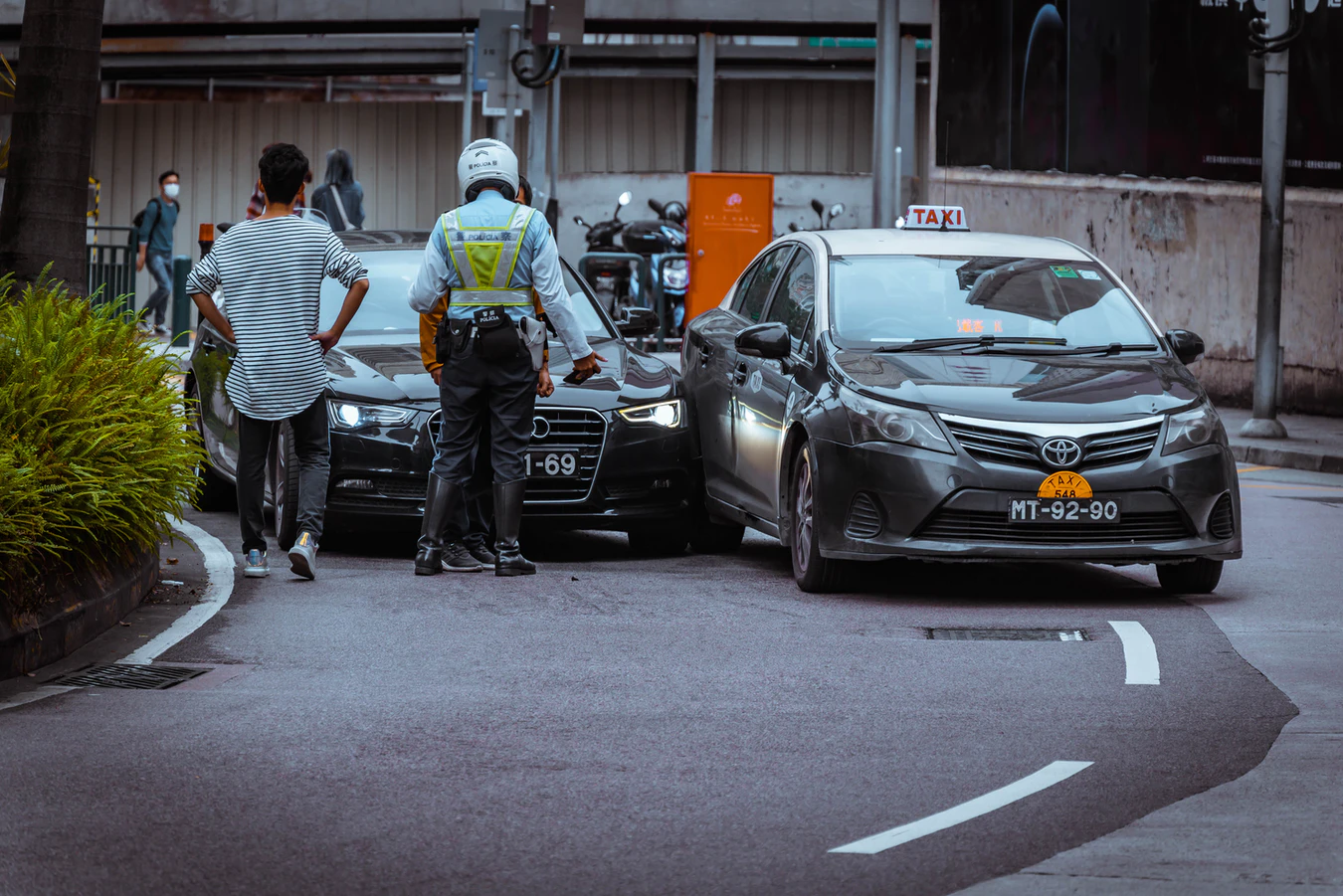 Physical evidence is a big factor in deciding who carries the most blame in an accident. If you are in any kind of accident you need to ensure that you take as many pictures of the scene as possible. You should also take photos from multiple angles to help build an accurate picture of the accident.

You should photograph any damages to your car, any skid marks on the road (as this can indicate direction/speed), any debris from the accident, paint scrapes, scratches, dents, and anything else that you think may be relevant. It is better to have more than less! Something as simple as a skid mark can be a deciding factor in who was at fault and so the more physical evidence you can gather the better.

Lastly, personal injury is taken into account when deciding who carries the heaviest burden of blame for the accident. Any injuries sustained in an accident will be noted and the severity of these injuries will also be taken into account. However, it is worth noting that just because one driver was more injured than the other does not mean they were not at fault.

There is a common misconception that whoever was hurt most must be the victim, but it is not always this black and white. For instance, if a driver has blindly pulled out and gets hit by an oncoming car, this puts the driver in an extremely dangerous position but it was his duty to check oncoming traffic.

If you can prove that your injuries were the result of another negligent driver then they will be held liable and made to pay compensation fees.

As you can see, there is a lot that needs to be taken into consideration when working out who is at fault for causing an accident. If you have been in an accident, ensure that you seek medical help first if you need it. Once you know you are physically and emotionally sound, you should then make sure you seek legal advice to ensure your protection.