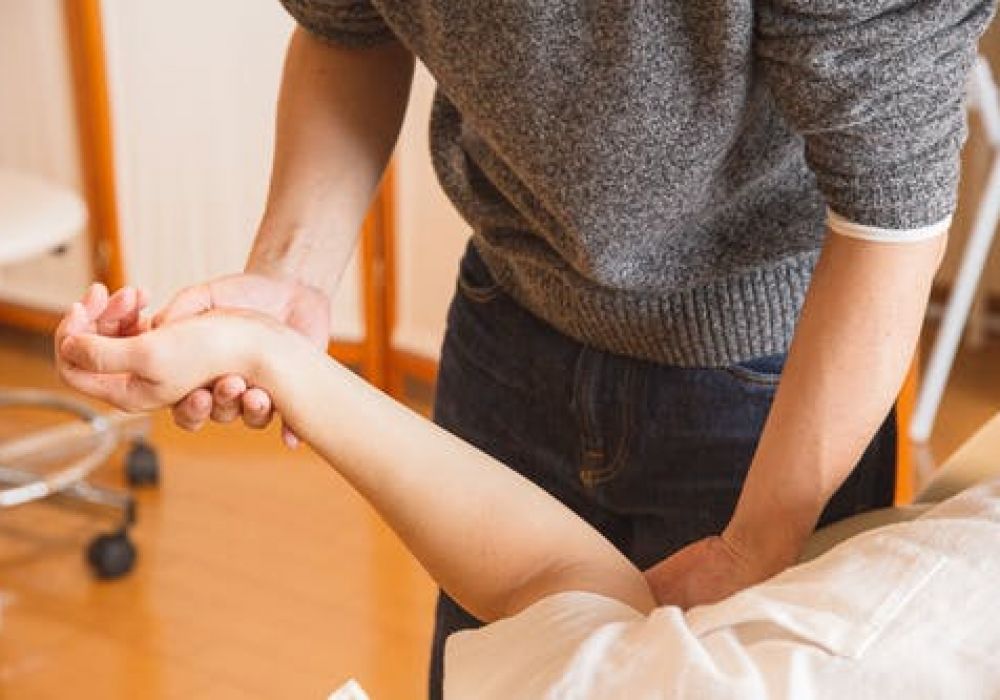 Employee rights are becoming the center point of the political discussion in recent years. For far too long have workers been exploited and treated unfairly with wages that can't even support a family of one. This is compounded by the fact that many people are injured while completing their work duties and do not receive compensation from their employers. This is a travesty that must be corrected.

When an employer is confronted with a staff member that knows what to do in difficult situations, they are far less likely to even try to take advantage of you. They are also much more likely to do everything by the book. That means if you're entitled to compensation because of a workplace injury, they are probably just going to give it to you to save themselves the hassle.

Even before you have a major event, it's prudent to document any events, actions, comments, and policies that seem sketchy to you. In your work life, nobody will look out for you except for you. But you can be sure that corporations are actively looking for ways to reduce your pay and profit off of your labor as much as possible. They'll even make you redundant and fire you without a moment's notice if it means they'll save a dime.

That's why the first thing you should do after a workplace injury is to start writing everything down. You'll want to write down your immediate recollection of events and date it. You'll want to include the names of any witnesses and if they have made any statements relevant to the event, it might be a good idea to record it with video, audio or at least write it down. This will ensure you have as much evidence and firsthand statements as possible.

Make sure you document everything that you can think of. If you are injured at work, chances are you're eligible for a payout. Accumulating a lot of evidence is going to really help you out. Your lawyer and your pocketbook will thank you later.

Get Familiar With The Employee Protection Laws

Look into all of the local employee protection laws that are relevant to your city, state, or nation. Knowing you're right is one of the best things you can do to ensure that you have a good outcome if it goes to mediation or trial.

Laws vary by region and it's important to get a basic idea of the protections afforded to workers in your region. It may be very likely that not only are you protected by your government’s worker protection laws, you might also find that the employer is in violation of several laws or safety and health mandates.

All of this contributes greatly to your results. It may not be best to confront your employer without legal representation, but subtly letting him know that you're aware of your legal rights and their legal responsibilities is likely to get them thinking twice about stiffing you. 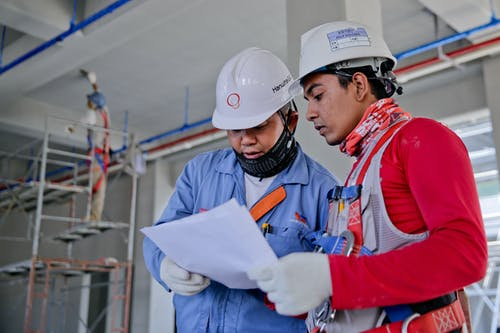 Whatever you do, don't admit fault at any point in the process. If you admit even 1% fault, they'll exploit that to place 100% of the blame on you which will allow them to get out of compensating you for their negligence.

Even if you initially believe that you are at fault, you may come to a different determination after the dust settles. That's because when we are in the moment, we often can't see the big picture. Some minor action that appeared to contribute to the incident, May later be known to be nothing but a coincidence. People don't have the perception or the wits to properly assess adrenaline-packed situations until after they've had some time to look back on it.

Admitting fault at any point whether it be in person, and writing or heaven forbid, on video, can essentially guarantee you'll receive nothing. So keep your mouth shut and talk to a lawyer.

One of the best things you can do besides these essential post-accident actions is getting legal representation. Just having legal representation at your disposal will greatly improve your outcome. Not only do you need to concern yourself less with research and what to do, but your employer is also a lot less likely to give you a hard time. Everybody is scared of lawyers. Even if your employer has a lawyer, it's likely to cost them an arm and a leg if you decide to fight it. This means they'll just give you the payout that they owe you.

Lawyers can do a lot of other things for you as well. They know about programs that can assist you in rehabilitation and the paperwork required to get them. They are also knowledgeable about every aspect of the claims process. They or someone in their office will likely be able to streamline the process and you'll get the payout that you require a lot more quickly.

As mentioned previously, talk to your coworkers and have them make a statement. They're likely to be your best allies as they're in the same boat and it could have been then. While some of your co-workers may be loyal to their employer, many of them will support their coworkers in class solidarity. Not to mention, they know what it's like on the ground floor and they're unlikely to place the blame on you.

Anyways, the best we can hope for is an honest statement from each of them. It's a good idea to get your statements before the employer gets to them first. Your employer may use methods to strong-arm or intimidate them into giving a statement that is favorable to their position. And in all probability, they have more resources and power than you to influence them. So try to get your evidence together as quickly as possible.

Having multiple first-hand accounts from neutral parties will make your claim much more credible. And The credibility of your claim goes a long way towards getting a judgment that's favorable to you.

Whatever you do, don't cave to pressure from your employer, employer’s lawyer, or even your coworkers. Your employer may use all kinds of tactics to get you to cave. This can even include guilting you and claiming that your well-deserved payout will result in coworker layoffs or even shuttering the business. These are all lies and unscrupulous methods to get your employer to get out of what he owes you due to his negligence. Stand firm, stand strong and get what's owed to you so you can take care of your family.