Planning to Develop a Software? Here are the Languages to Choose From 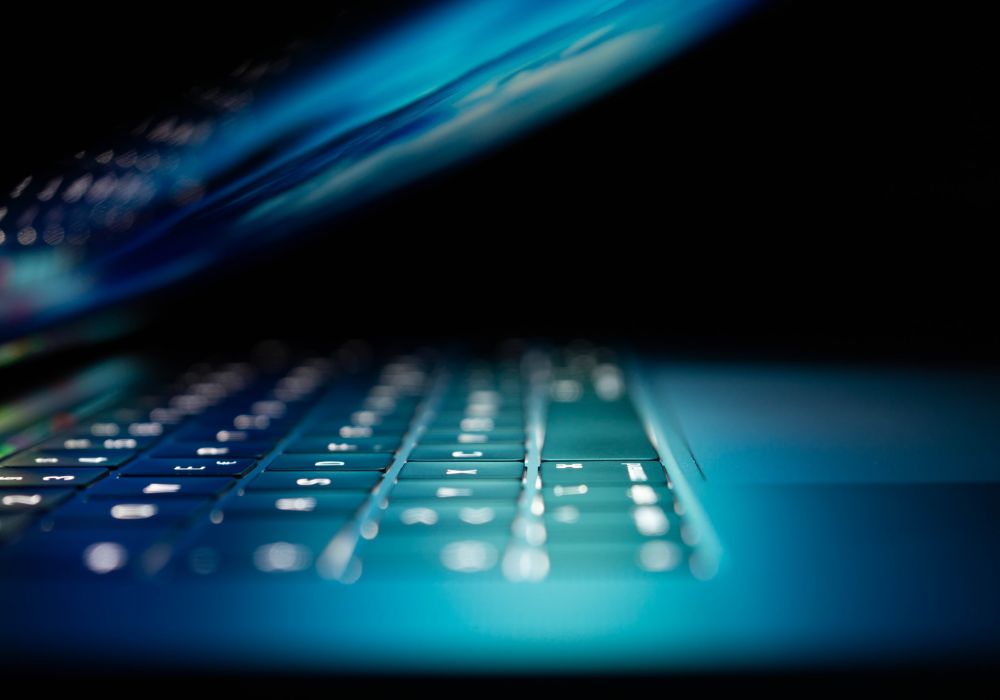 Software development is a complicated process. It requires a lot of knowledge about the different aspects of software, including programming languages, operating systems, databases, user interfaces, etc. As a result, it is important to understand the different types of languages that are used for software engineering.

It also has a simple syntax, making it easier for programmers to complete complex projects.  In addition, it comes from Guido von Rossum’s original implementation of a scripting language which he named after Monty Python’s Flying Circus. Some advantages of using Python for web development include

This is another language that is commonly used to create web applications. PHP (Hypertext Preprocessor) is a server-side scripting language designed for web development. It is also one of the most popular programming languages because it can be used to generate dynamic web content. It has a lot in common with languages like JavaScript and CSS, which allows programmers to easily learn this language. It was initially designed for web development and can be embedded into HTML pages. Some of its benefits are

This popular programming language is used for front-end development. It allows developers to create interactive websites and user interfaces. It mainly executes on the web browser, but it can also be used for developing desktop applications. JavaScript is also used for backend development, although it is not as popular as languages like PHP and Python. Below are some benefits of using JavaScript:

An object-oriented programming language, Java can be written on any device and can work even on a cross-platform basis. This makes it a favorite for most developers, especially beginners. With less difficulty in learning, java is used in most devices that have an android operating system.

A simple code can change the way how they work, from smartphones to gaming consoles. Java makes it easy to write small programs without needing to go through complex compilation processes which other languages may need.

C++ is a powerful object-oriented language that was derived from the C programming language. It has gained immense popularity in the past years and is used in various software development projects. One of the advantages of this programming language is that it offers more control to the developers over their code. Additionally, it possesses features that facilitate better memory management.

However, there are downsides to using C++ in software development projects. The language might be difficult to use for beginners and it is not an ideal choice when creating user-friendly software. Also, debugging this programming language can prove to be a time-consuming process. Key features of C++ are speed, low-level memory control, unmanaged resources, multiple inheritances, and more.

Structured Query Language, or SQL, is a standard database query language. It is used for managing and manipulating data in relational database management systems (RDBMS). In fact, SQL can be used with any database that adheres to the SQL standard.

One benefit of using SQL is that it is easily understood by humans. Additionally, SQL can be used to query data in various ways, making it an efficient tool for data analysis. Additionally, SQL is known for its security features, which make it a suitable choice for managing sensitive data.

However, there are some drawbacks to using SQL in software development projects. One of which is that SQL can be slow when used with large amounts of data. Additionally, the language does not offer much flexibility when it comes to data manipulation. Finally, SQL is often used in conjunction with other programming languages.

MATLAB is a numerical computing environment and programming language that is used for advanced mathematics and statistics in software development projects. This language has been around for over 30 years and continues to be relevant even today. MATLAB is known for its ability to handle complex mathematics and data structures.

MATLAB supports of large data sets. Additionally, since the language was created for mathematical computing, MATLAB offers a wide range of functions and commands that facilitate rapid code development.

Perl is a general-purpose, high-level programming language that offers an extensive range of built-in functions. Perl is also known as the "Swiss army knife" of languages owing to its ability to handle numerous tasks with ease. One notable feature of Perl is taint checking which makes it secure against malware and other network attacks.

Perl offers powerful text processing features that make it suitable for developing web applications. However, Perl is not a good choice when it comes to developing graphical user interfaces or mobile applications. The language also lacks performance when compared to other languages such as Java and C++. 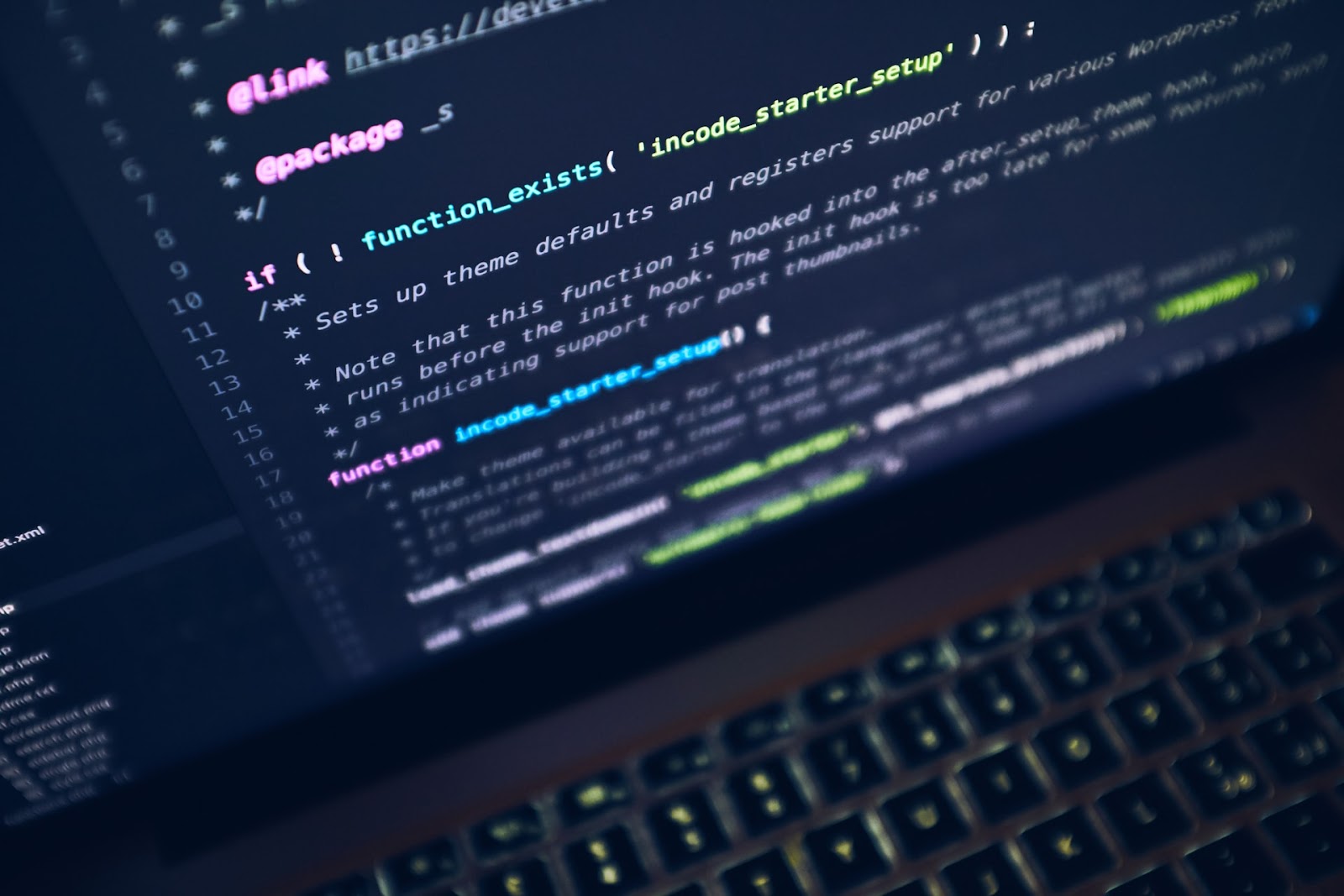 LISP (List Processing) is a functional programming language that was first developed in the 1950s. The language is known for its unique syntax and powerful data processing features. LISP is often used for artificial intelligence (AI) and machine learning tasks.

Additionally, LISP offers several advantages when it comes to code organization and readability. However, the language can be difficult to learn for beginners. Additionally, LISP does not have large community support like other popular programming languages.

In addition to the languages that can be used when developing software, there are other factors you should take into account as well. With so many different languages available for developers and programmers, it's important to ask yourself what your goals are with this project before deciding on a language.