Smart Weaponry Is Vital on The Modern Battlefield - Here's Why 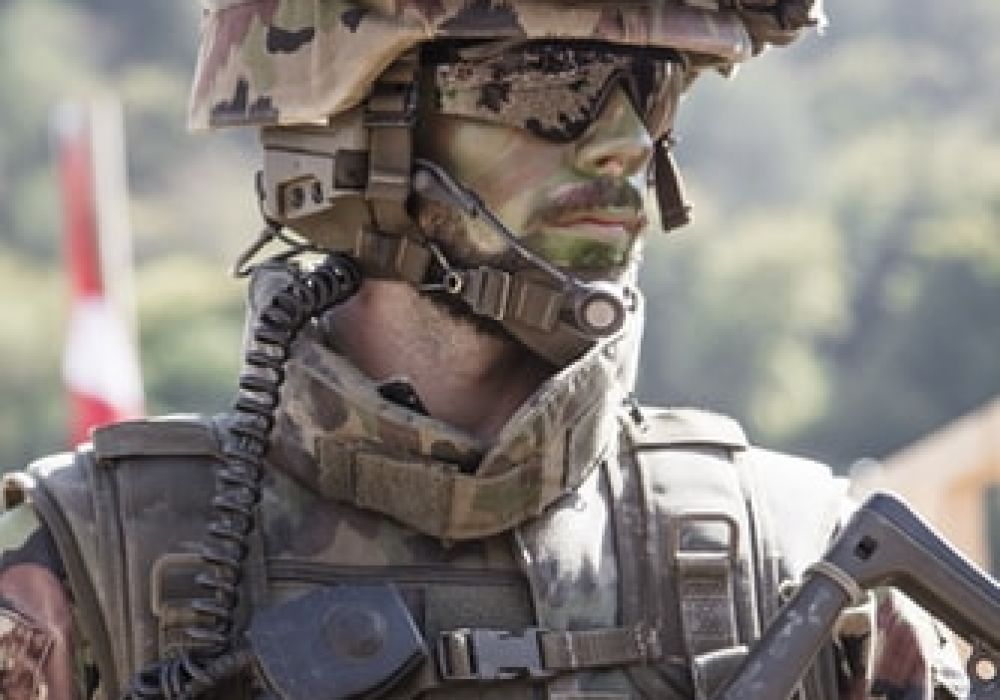 Modern battlefields aren't the same as the old days when troops would meet each other in open battle. Today, there are better strategies and even better equipment that troops don't have to come to close combat. Today, things have gone a notch higher with intelligent weaponry.

Innovative weaponry is a massive part of the modern battlefield and for a good reason too. They can mitigate the damage and ensure civilians don't get hurt in the fight. It also ensures that most troops are kept safe from most dangers that accompanied old battlefields.

Here are a few reasons why intelligent weapons are crucial on the modern battlefield.

For a start, smart weaponry isn't only about firing the weapon or the weapon itself. There's more that goes into the planning of the attacks and so on. And tech has come a long way to ensure that this goes on as planned.

There is communication and how the attacks are coordinated before any weapon is fired at the enemy. And here, technology has taken center stage for the whole process. Info can now be relayed to the relevant people and on time.

The idea that some attacks were aborted because the chain-of-command procedure wasn't followed is in the past. Information can quickly now be relayed from the ground and to the various relevant offices and on time.

When it comes to coordinated attacks, you won't be at risk of harming any civilians as they'd be out of the way. And at times can be ordered when the enemy is cornered at a specific, precise location. Orders will also quickly trickle down from the top to the troops on the ground based on the info coming from other sources.

The ultimate idea of smart weaponry is drones. You may have seen the civilian drones all around, but they are nothing like the military drones. As opposed to the civilian drones, which are used only for photography purposes, there's much more to them.

The first aspect of the military drone that is different from the civilian one is the size. It is much bigger than the civilian ones and can be used to launch attacks on the enemy. The drones are still used to spy on the enemy and keep track of the ground assets.

You can get more of an idea of these when by looking at the loitering munition platform. This is one of the areas that has been set apart in the base to control the drones and make the strikes. It means that troops are far from danger zones, especially in areas where not much info is coming through.

The drones are also equipped with modern-day tech such as anti-missile to keep enemy missiles. They can also fly over high altitudes, making it easy to survey the enemy without them seeing the drone.

When it comes to armor and other items to ensure soldiers are as comfortable as possible, innovative weaponry is taking over. In the past, body armor used to be heavy, and on top of that, the soldier would have other equipment. Today that weight has been reduced thanks to advancements in tech. You also have things like loiter munition platform, or you can also call it guided munition systems. These are some of the ideas of smart weapons that make the soldier's life much easier. There are also the likes of defense systems for tanks in play too.

Before, tanks used to be blown up at the site of one. Today, it's much harder to down a tank as it has countermeasures to defend against attacks. It ensures the casualties that come from the battlefield are reduced to a minimum.

When you look at the new tech coming up, you see that the future of warfare will be more like a video game. It's like when you play a video game, and you get all these new upgrades.

This is ever so clear when you see exoskeleton suits and smart glasses tech being used by soldiers on missions. These not only enhance their safety they also ensure accountability. The smart glasses are equipped with cameras to record what's happening.

Another thing about smart weaponry is that the people who give the orders can be part of the raids. Though they may be cooked in an office, they can see what's going on out there. They can also easily give orders if there needs to be a change in tactics during the mission. 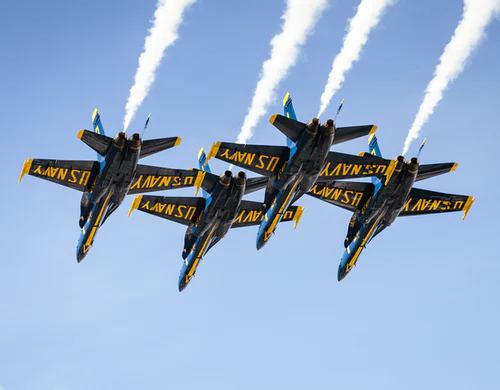 War has come a long way, and the changes that have happened are pretty massive. For example, before, generals used to use scouts to spy on the enemy. Today, though the use of human intelligence is still needed, tech is taking over.

A lot of info is also transferred through electronic devices than dead-drops and letters. This is where tech is coming in and can easily intercept this info and relay it to be acted upon. You also have the likes of drones to help with surveillance than have stake-outs.

These are some of the smart weaponry changes, as if you don't win with tech, you won't win. You also need to know what the others are using to be able to counter their actions.

For most recruits in the military today, you'll have an added advantage if you can code or hack. This is opposed to the olden days when all you needed to have was just heart and endurance.

The battlefield has changed massively, and smart weaponry is a massive reason for that. For example, today there is a 5G network used to relay information. Before there was 4G, 3G way back to when birds were used for the same purpose.

The modern battlefield has a lot of tech stuff incorporated into it. Innovative weaponry is the center of it, as you can win wars based on the weapons. New evolutions will only keep on coming up, adapting the way to survive. These are some of the reasons why modern weaponry is crucial to today's battlefield.

Posted 3 weeks ago by Allen Brown