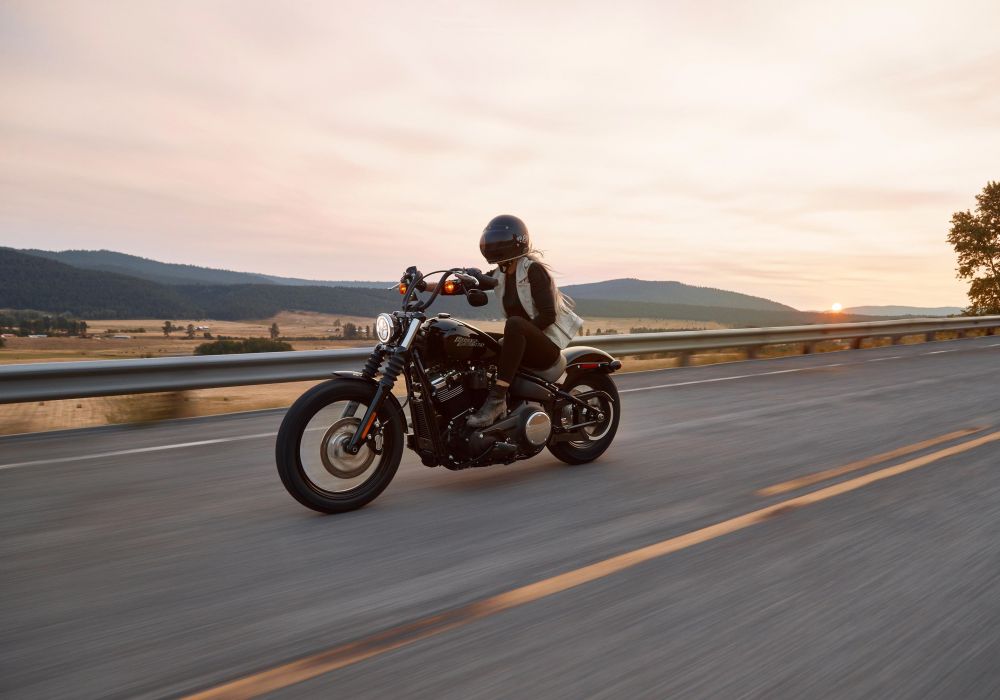 Most accidents involving a car and a motorcycle occur when the vehicle is making a left turn. The risk increases if the bike is trying to overtake the vehicle.  When a motorcycle is driving straight through an intersection, it can collide with an oncoming car. Riding a motorcycle when drunk is another common cause of motor vehicle accidents. Drinking alcohol impairs someone’s judgment, and therefore, they are likely to over speed and make other risky moves as they ride the bike.

Another common cause of motorcycle accidents is lane splitting which occurs when a motorcycle moves between cars, especially when there is a traffic jam. Lane splitting increases the risk of an accident because there is minimal space for the bike to maneuver close to other cars. Different states in the United States have motorcycle laws that aim at preventing motorcycle accidents. This article will take you through some of the regulations that motorcyclists should follow in Hawaii.

Like in many other states in the US, it is also mandatory for motorcyclists below the age of 18 to wear a helmet when riding a motorcycle. These helmets must also meet the conditions of the department of transportation. These conditions include that the helmets should have a thick inner lining that is from polystyrene foam. The inner lining should be at least one inch thick, and they need to feel the padding.

The helmets should also have strong chain straps, and they should also have reliable rivets. In the event of an accident, the chain strap and the rivets help secure the helmet to protect the rider's head. When the helmet has the proper lining and other structures, it weighs at least three pounds. Another segment of the motorcycle laws in Hawaii is that the helmet should allow the rider to have a broad peripheral view and to have an eye shield that protects the rider from getting debris inside their eyes which can distract them when riding. However, the state also allows helmets that do not have the face shield as long as they meet other qualifications.

This instruction permit allows the trainees to start learning how to ride, but these learners are not allowed to carry passengers or ride at night. Drivers who are below the age of 18 years also need to take an educational class after they finish 90 days of practice. The learner will then take a performance test once they pass a performance test which assesses skills in riding a bike.

It is mandatory for motorcyclists in Hawaii to have motorbike liability insurance which protects them and other road users while on the road. This insurance is only offered to persons who have legitimate motorcycle licenses. Motorcyclists should always have proof of insurance whenever they are riding their bikes. Failure to do this can attract a fine of up to 100 dollars. There are other insurance coverage options presented to motorcyclists that include cover against personal injuries, which cover loss of income after an accident.

Lane splitting, also referred to as filtering or white lining, is common among motorcyclists. Motorcycle riders use this maneuver of switching lanes to try and pass between cars, especially when there are heavy traffic jams. This practice is prohibited in Hawaii, although there have been multiple attempts to try and legalize it. However, motorcycles with two wheels are permitted to drive on the shoulder in Hawaii. Lane splitting could attract a fine for any rider who is caught doing it.

5. Motorcycles Operating on the Same Lane 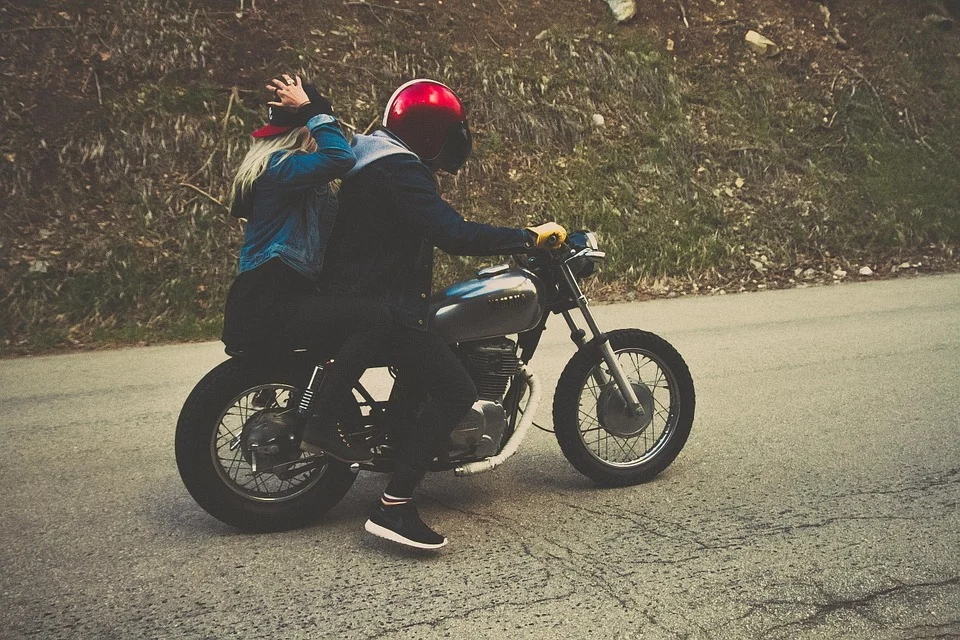 In summary, motorcycle accidents are common causes of morbidity and mortality in Hawaii. Most of these accidents occur due to collisions with other vehicles and drunken driving. It is also common for accidents to happen when motorcycles are trying to overtake cars turning to the left. Failure to follow traffic rules and to drive at high speed is another cause of motorcycle accidents. Some laws have been put in place by the department of transportation to prevent these accidents. These rules revolve around having a motorcycle license and mandatory insurance coverage for motorcycles. The law also requires helmets and prohibits driving at a speed of more than 10 miles per hour. Lane splitting is not allowed in Hawaii, but motorists can carry passengers as long as they do not exceed the permitted limit.

Posted 4 months ago by Gramvio