How a student can improve his memory: 10 useful tips 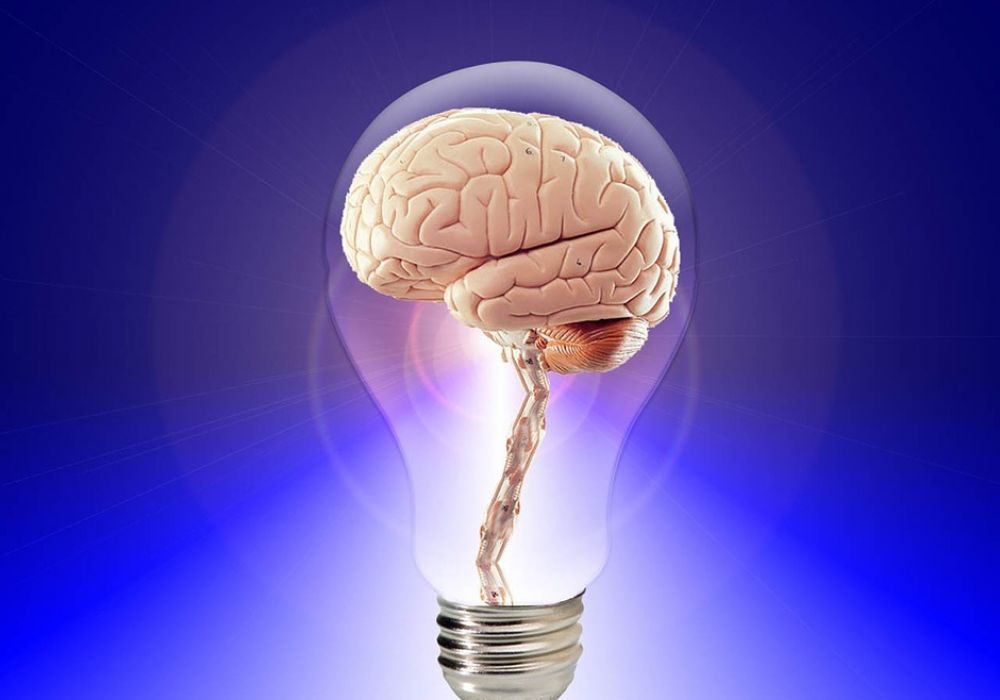 Meet someone and immediately forget their name? Going home to check if the iron is off? It's all a trick of memory. The brain, like the muscles, needs tone, exercise, and rest.

We've compiled 10 recommendations from scientists on how to improve your memory.

Here it's like with biceps or abs. Want strong arms and a flat stomach? Pump them. Want to improve your memory? Train your brain.

In 2018, researchers observed two groups of people. One practiced meditation regularly. The other did not.

Their results showed: that the habit of meditating can change the brain, including increasing its plasticity. This is very good for the health of the mind, which means it can improve memory.

Scientists have found a link between a diet high in sugar and Alzheimer's disease (memory loss and deterioration of other brain abilities, such as spatial orientation). They also found: that if a person drinks a lot of sugary water or fruit juice, they may have less brain volume. And this, too, is one of the early signs of disease.

So if you're thinking about how to improve your memory, just give up sodas, store-bought juices and reduce your sugar intake for starters.

4. Try to get enough sleep

If a person is sleep-deprived, their cognitive abilities may deteriorate. These are the higher functions of the brain that make us human. These include thinking, spatial orientation, comprehension, calculation, learning, speech, and reasoning ability. Poor sleep disrupts the processes the brain uses to remember things. Scientists have been saying this since 1924, and recent research only supports this view. So instead of cramming at night, we advise you to turn to the write my essay service to save your health.

High-calorie diets not only give you weight problems but also impair your memory. It turns out that "rich" foods provoke inflammation in certain parts of the brain. This is what impairs memory.

"Curing" memory can be done by eating low-calorie foods. A 2009 study said that older people remember information better when they change their diets. The experiment involved women slightly older than 60. After they reduced their calorie intake by 30%, their verbal memory performance (when information comes in verbal form) improved.

Participants in the study were given memory tests. After that, one part of the people took 200 mg of caffeine. The second part didn't. After 24 hours, they had to reproduce the information they had received earlier. People who drank coffee or green tea showed better results.

Another experiment proved that young people who drank coffee in the morning had better short-term memory.

So if you need to improve your memory somehow during an English test or in a meeting, for example, order a cup of espresso.

Cocoa has substances in it - flavonoids. They are the ones that help improve brain function because they increase blood flow to the brain.

During testing, people who ate dark chocolate performed better on spatial memory tests than others.

But remember: Chocolate must be sugar-free with at least 72% cocoa. Then you can improve your memory.

Turns out its bad luck to rely on your GPS every time you drive a car or walk down the street. A 2013 study found that if a person uses navigation frequently, the hippocampus, the part of the brain responsible for spatial memory and moving information from short-term memory to long-term memory, decreases. If the hippocampus is out of order, a person's memory deteriorates and they don't navigate well.

Writing or drawing down information means converting it from oral to written form. Such work develops the brain. From the flow of words, your brain chooses the main thing, processes the information on a deeper level, and writes it down.

Some universities encourage students to take notes by hand rather than in a notebook. Jared Howarth of the University of Melbourne's Learning Science Research Center said that students who type in a notebook don't get to the heart of what's being said. They can't remember what the lecture was about five minutes ago. Those who write by hand are more attentive, and they go deeper into the information, which improves their memory.

The brain is made up of 73% water. Fluid helps the brain use nutrients. Therefore, according to the study, no water - no brain nutrition, and no memory. Scientists recommend drinking at least eight to nine glasses of water a day.