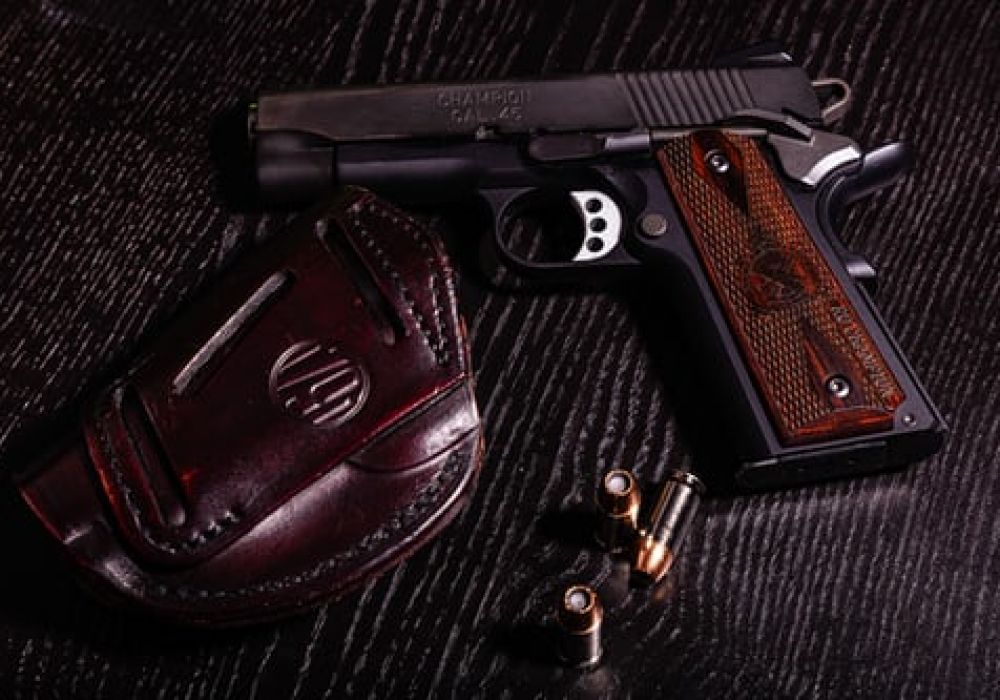 A gun is a dangerous weapon in the hands of anyone and especially in those not trained to use them. The second amendment of the United States constitution allows you to bear firearms.

If you plan on carrying a firearm any time soon, there is much that you should know about guns. The first thing is that the best way to prevent violence in any situation is to walk away and avoid confrontation.

Another essential thing you should know is that a gun is a tool of last resort. It would help if you only used it when necessary and when no other option will suffice.

There are other things you should know which we will go into more detail including:

‘When can I use my gun in self-defense?’ is a question asked by many gun owners. The truth is that the question does not have a clear-cut answer.

The answer as to what constitutes self-defense will vary from jurisdiction to jurisdiction. Most states in the US will allow you to use your gun in self-defense if you do it to protect your life and the life of those you love.

The question most gun owners should ask is not ‘can I shoot in self-defense?’ but instead ‘do I have to shoot?’ The answer to those two questions can have a massive difference. To use your gun in defense, you should be sure that you will be physically harmed or killed if you do not defend yourself.

The reason is that in a court of law, your attorney will have to convince a jury or judge that the situation justified your decision to use your firearm. Therefore, you should know that it has to be certain that you had no other option than to use your gun in self-defense.

If you plan on carrying a firearm, you should know about the issue of disparity of force. The law states that you cannot use deadly force unless you are afraid of severe bodily injury or death. Deadly force, in this case, means using a weapon.

However, there sometimes exists a disparity of force between various parties in a confrontation. An example is when three men attack one man.

There are no set rules for such situations, but you can use your firearm if there is a significant disparity in force. Your attorney will have to prove the disparity in a court of law.

If you live in California, for example, you should know the gun laws in your state. You will adhere to the firearms law of your state when you are in it. If you carry your firearm to another state, the laws of that state will govern you.

Therefore, if you want to have a gun in different states, you will have to apply for separate licenses. You will also have to learn the gun laws of various states.

4. The Force on Force Continuum

Most gun owners have never heard of the force-on-force continuum, and if they have, they don’t understand. You must understand it if you are to carry a firearm.

The force on force continuum is a guideline that advises law enforcement officers as to how much force they can use in a particular situation given a resisting subject. The continuum addresses the issue of the escalation of force a reasonable person will exert in a crisis.

The continuum of force ranges from verbal attacks to the use of lethal force. The rule of thumb is that you should only use force when necessary. When force is applied, you should only use what is mandatory and reasonable in the given circumstances.

Each individual is responsible for the force they use in a situation beyond verbal attacks. You can legally use equal force against your attacker if you use it to protect yourself or others. If you use lethal force, you should have attempted non-lethal ways before using your firearm.

5. Shooting Another Person is Homicide

As stated above, gun laws in all states will recognize using your firearm in self-defense in situations that warrant it. However, you should know that there is no law explicitly about self-defense in any state.

Regardless of the circumstances, if you shoot someone, the case will start as a homicide case. It will be up to the Attorney General, County Attorney, District Attorney, or the jury at your trial to determine if your actions were justifiable according to the law. Such a shooting case is known as justifiable homicide.

It means that you are guilty of homicide, but it is justifiable by law, in which case you will be free to go.

6. Using Your Firearm to Protect Your Property 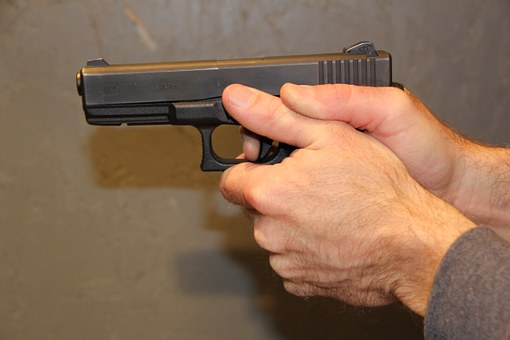 Another question that many gun owners ask is whether they can use their firearms to protect their property. The answer is as complicated as the one for self-defense and can go either way.

The fact is that each case is considered separately and will heavily depend on the jury judging your case. It would be best if you exercised restraint and sound judgment in any case whenever you use your firearm, even when protecting your property.

The truth is that in almost all the states in the country, you cannot shoot anyone to protect your property. However, some states will make an exception for arson cases. You need to know the gun laws in your state, as some states will consider simply showing your firearm as an act of deadly force, whereas others will not. You should call the police, be a superb witness and let them handle the situation.