What is a fidelity bond? A Fidelity bond is a form of insurance that protects against losses due to dishonest acts by employees. This type of fidelity bond typically covers cash, securities, and other assets entrusted to the fidelity's care. A fidelity bond will reimburse an employer for losses resulting from employee theft or fraud up to the amount stated on the policy. If you are looking for more information about fidelity bonds, continue reading this post!

What is a fidelity bond?

A fidelity bond is a form of insurance that protects your business against fraud by employees.

If an employee makes unauthorized transactions, the fidelity bond will cover the cost of reimbursing you for any loss or damage resulting from their behavior. Every business that wants to stand behind its reputation needs fidelity bond insurance that helps with bonding needs. The fidelity bond also covers losses if someone is negligent in carrying out his/her duties at work. It's important to note that this type of coverage does not apply to premeditated acts committed by an employee who intends to cause harm - it only applies when things go wrong because the person was careless or incompetent while doing their job.

Why do I need a fidelity bond? Fidelity bonds are not required by law. However, most employers require employees to purchase fidelity bonds before they begin working. It is also up to the individual employer whether or not to retain a fidelity bond policy after an employee has left the company's employment.

Why should you get fidelity bonds for your business? A fidelity bond could protect you from losses caused by dishonest acts of former employees who have access to your firm’s accounts and other assets while employed with your organization. The cost associated with purchasing these types of insurance policies may be worth it if there is ever any monetary loss due to fraud on behalf of one of your workers in the future.

How does it work?

Fidelity bond claims are not always easy to prove. This can be especially true for smaller businesses that do not have a formal process in place to track employee activity and/or require employees to sign an agreement stating they will abide by specific company policies regarding fidelity bonds before working with the firm.

However, if you suspect someone may have been involved in criminal activities against your business - even if the person is no longer employed there - it's important to report this information as soon as possible because many fidelity bond providers offer what's called "extended reporting" periods after an individual has left their organization. In any event, individuals who purchase fidelity bonds should follow three basic steps:

Many insurance providers offer free initial consultations with fidelity bond agents who can answer questions about whether or not these types of policies apply best to your company's needs - plus they may even have additional tips on ways you can prevent fraud from happening in the first place.

Who can get one?

For fidelity bonds to be valid, the individual must have access or control over an organization's financial resources or sensitive information. The bond is usually required by law in order for a business to hire someone who has this type of power and responsibility within the company. Fidelity bond coverage typically applies only when there are funds available that can cover any potential losses resulting from dishonest acts committed by employees (or anyone acting on behalf of the employer).

This means fidelity bonds do not apply if you yourself steal your own money out of your business bank account - instead, they're meant to protect against employee theft and other external threats such as hacking into computer systems or electronic security breaches.

Costs and benefits of having one

Fidelity bonds typically cost between $500 and $15,000 annually. However, the exact price of your policy will depend on several factors such as:

The benefits associated with fidelity bonds usually far outweigh the costs because this type of insurance coverage offers protection against losses caused by dishonest acts committed by former employees who have had access to your firm's accounts employed there.

Why you should have a fidelity bond in the first place

This kind of coverage can help mitigate the financial losses caused by an employee's actions, such as stealing from their employer or misusing company funds for personal gain. In addition to covering the cost of lawsuits and legal fees resulting from these types of incidents, fidelity bonds also provide protection in cases where embezzlement has gone on undetected over a long period of time because they cover money lost through payroll checks written with insufficient funds (NSF), forged signatures and unauthorized withdrawals.

While there are two different fidelity bond options available - A traditional fidelity bond protects businesses when an employee acts alone while dual-fidelity policies prevent both internal theft and external hacking.

There are two basic types of fidelity bonds available:

The price you pay for your policy is determined largely by how much insurance coverage you need (i.e., how large your payroll is), what type of claims it will be expected to cover (employee dishonesty vs external fraud), and which would best fit your budget. 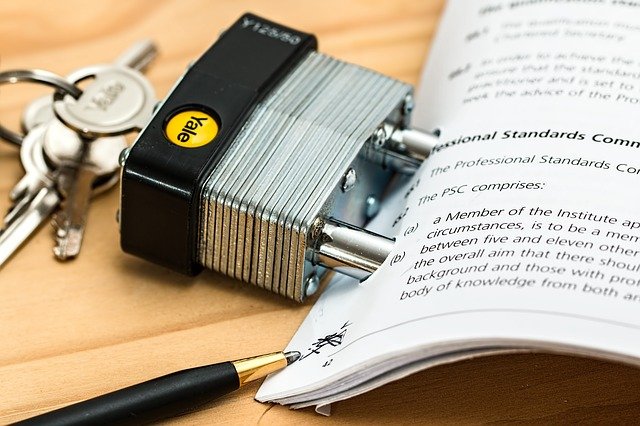 A fidelity bond is a guarantee of financial responsibility that can help protect you and your company against losses due to fraud or dishonesty. It's important to understand the costs, benefits, and potential risks before deciding if this type of insurance is right for you.