What Is Viewbotting on Twitch and How to Handle It 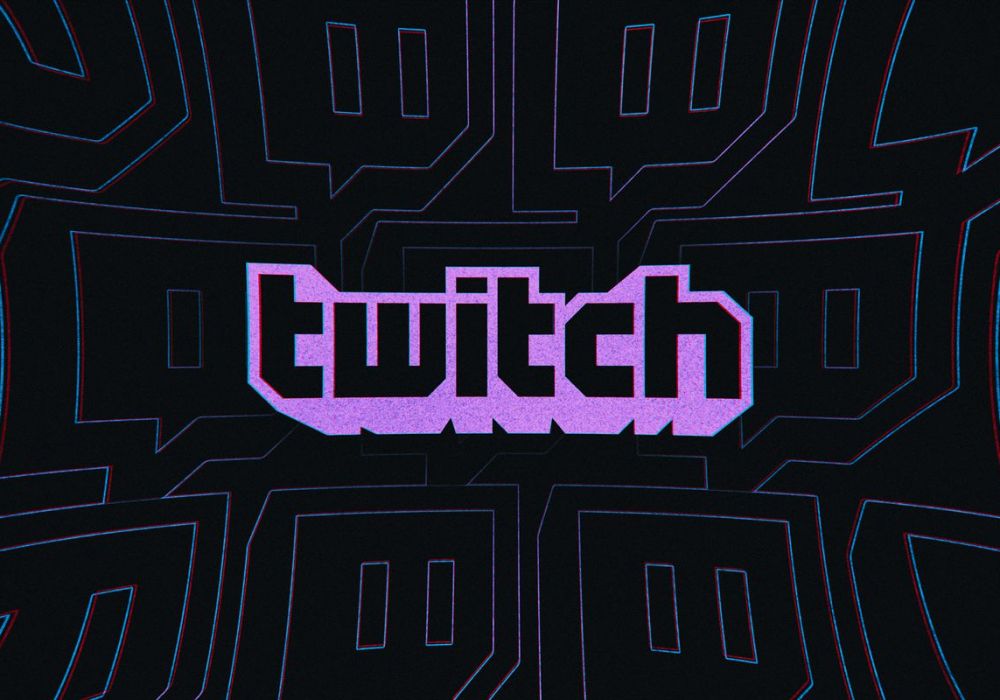 One of the grave threats to the Twitch community is viewbotting. The website is taking all the precautions and security measures to make sure that it is ended. Viewbotting is fake views on the live streams or views that are artificially inflated. Twitch actively looks at such activities and blocks or suspends the accounts that are found guilty. It can also be called fake engagement, which no one likes as Twitch viewbot is used to get the work done. Legitimate services like StreamUpgrade should be used to get views that do not defy the terms of service. The chatbots are also used to increase engagement.

This is the first thing that can be done in this regard. Make sure that as soon as you have the slightest hint that an account is viewbotting report it to Twitch. It is because such accounts are not only eating up the portion of your revenue but also costing advertisers money and diverting cash that you should earn. You are working hard to stream quality content, so it is not fair if illegal means are being used to hold your account back. Reporting will also increase the confidence of the other streamers that are working to get viewers.

This is important as Twitch might get back to you for more information. In this regard, make sure that you save any screenshots or screen recordings so that could be presented when required. The process for Twitch would be easy if they get evidence, and taking action would be much easier. Just take an example where recently Twitch was awarded $1.3 million in damages against three-view botting services. Make use of the power of evidence, and you get those accounts banned almost instantly and help Twitch become a better place for honest streamers like you.

This is the best thing that you can do to discourage viewbotting. These accounts attack the genuine streamers just to rank higher and if the setting is changed there is a possibility that they would move on to some other account, and then you can continue. Though this is temporary, it will render the bot useless. At that point, the bot will surely be disabled, and you can relist the channel if required. The directory change to inactive is the point here, and it will save your channel from this menace. Look for the signs before you delist the stream temporarily.

Before doing this, let your viewers know that you have been a victim of viewbotting and the stream will be resumed soon. This will remove the bots altogether but this is not the solution in the long run as this would disengage your viewers. Once the stream is resumed, you will get an idea that the bots have been removed. Once resumed, block certain keywords and chat so that if messages are being thrown, they have completely culminated. The main reason in most of the cases is a disgruntled user so screenshot the conversation or any important evidence as said before.

Your viewers might raise questions about the number of views that you are getting, so take your moderators onboard and answer calmly. Panic is not the solution, neither is getting infuriated as you will be bombarded with all sorts of questions. Educate your team on how to handle the viewer's reactions if such an issue arises. Onboarding your team means that all of you are on the same page and your statements match. Just keep in mind that if a channel is getting inflated views, it does not mean that the owner is behind it every time.